Highly trained elites have exploded into action, leaving lesser forces stunned. This is serious. There isn't even a rumour of cake out there. 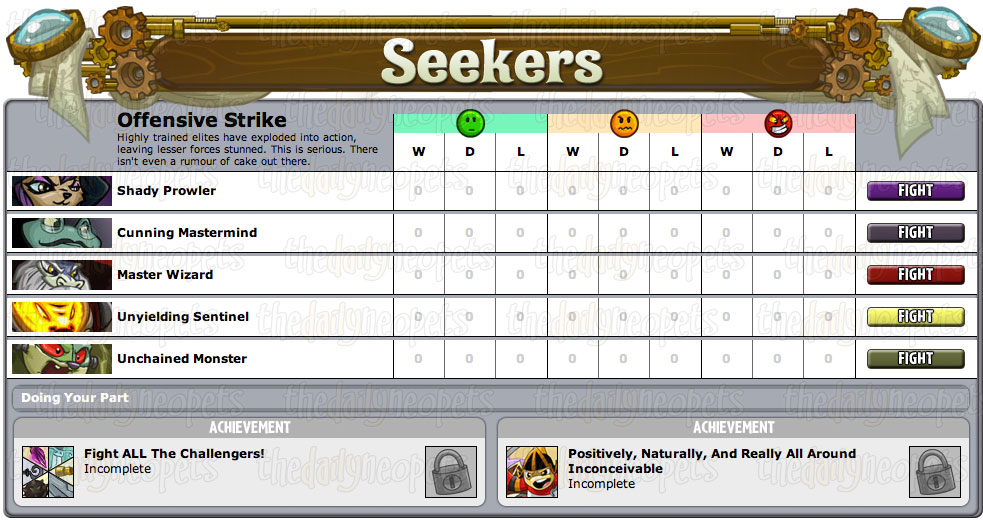 There are two new hidden achievements for the second round of battle:

To make sure everyone gets a fair shot at the enemies, only a certain amount of battles counts towards your faction. You will have done your part if you fight 45 enemies on the mighty difficulty, 50 times on strong or 64 times on average. Losses and draws will also contribute to filling your progress bar, but one loss or one draw will fill it less than one win and if you lose or draw, you will not heal after battle. Waiting too long to do your battles will result you having to do more to fill your bar. For every wave released after the one you haven't filled the bar for, more battles will be added to the number you need to complete!

New Orange Casks have been discovered among the possessions of the new wave! Get your key from the NC Mall 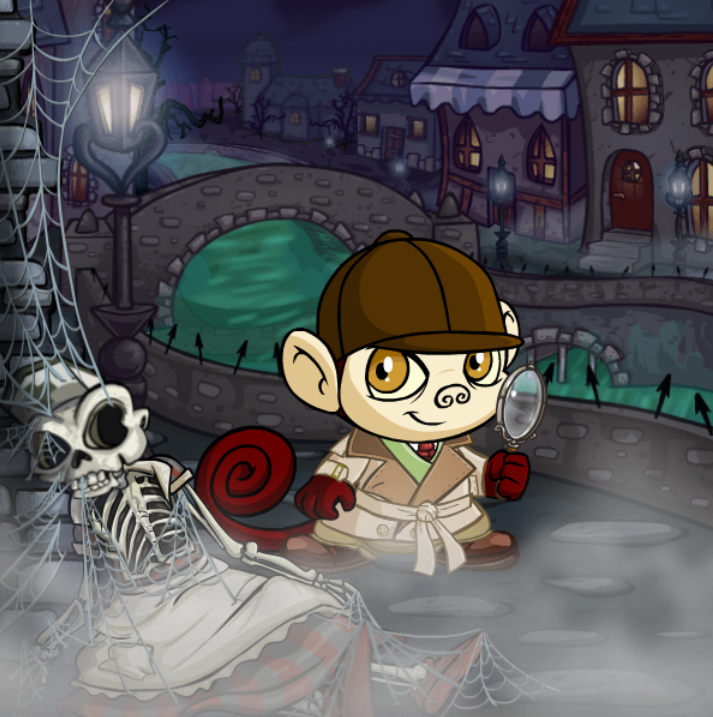 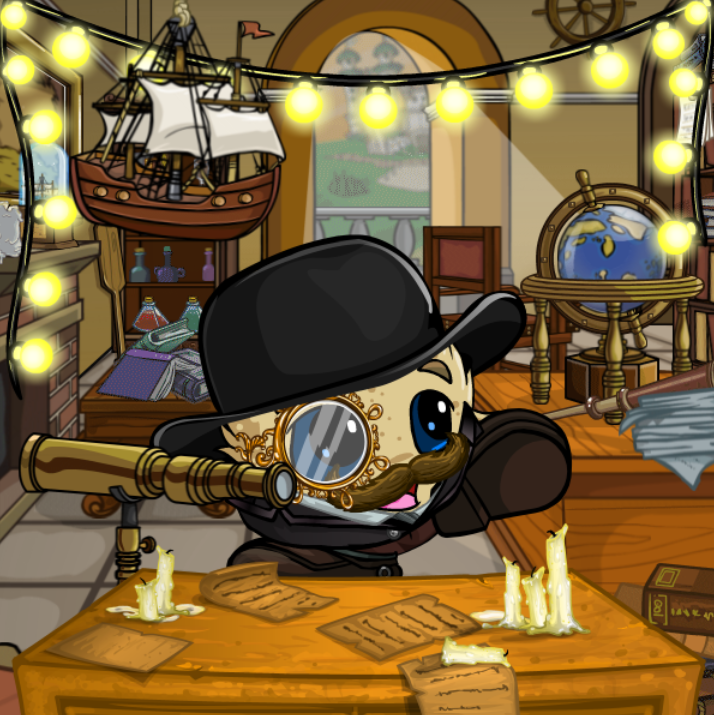