This was the very first Mystery Capsule Collection event to be released, and was released in two different parts. The first part featured five mystery capsules and each were from a different Neopian world. The second part of the event featured the other five remaining mystery capsules.

Participants were encouraged to purchase each mystery capsule to receive a bonus prize at the end of the event. Each capsule also had a limited edition bonus item to collect.

Buying and Using the Mystery Capsules

The mystery capsules were released periodically from September 3, 2009 to September 29, 2009. These capsules were only available in the NC Mall for a short time and had to be purchased before they retired. In order to qualify for the bonus item at the end of the event all five capsules had to be purchased on the same account. Once a capsule was purchased you had to go to your Inventory and open the capsule to receive your limited edition item.

Almost a year later the second half of the adventure was launched. The remaining five capsules became available for collecting. This half of the event ran from August 18, 2010 to September 14, 2010.

Participants in this part of the event were also eligible for the following bonus prizes. For each prize item, different criteria had to be met in order to receive the item. To learn more about how these prizes were obtained click on them.

It was also possible to purchase 20 packs of each of these five mystery capsules. By purchasing a 20 pack you were given 21 mystery capsules to greater increase your chances of getting all the bonus items. 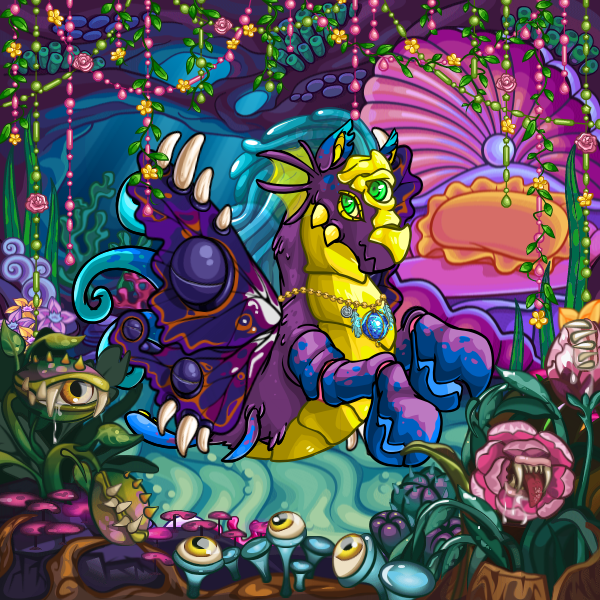