NeoAvatars Is All New
The Daily Neopets → Neopets Game Guides → Return of the Return of Dr. Sloth

Being the diabolically evil mastermind that he is, Dr. Sloth doesn't give up even after several failed attempts to take over Neopia and anything else that is linked to it, such as Kreludor and any other nearby planets. Gathering a massive army to follow his latest scheme, Dr. Sloth believes that he will finally become victorious. That is, until you came along.

Entering the cockpit of the ship, you'll notice the control panel in front of you. Thankfully, most of the buttons are just for show. The controls for this game is rather simple. The right, left, up, and down arrow keys will navigate your ship in the desired direction. The spacebar will allow you to fire your weapon.

One of the main highlights of any shooter are the power-ups. These usually help ease the game play a bit. Unfortunately, The Return of the Return of Dr. Sloth has very few power-ups. They still are extremely helpful for getting you past levels, though.

Bonuses- If you have ever looked at the highscore list for this game, chances are that you have seen some rather large numbers. The major factor that contributes to how well you score are the bonuses. There are two types of bonuses that you can collect, orange and green. Green bonuses are attained whenever you destroy a meteor that flies across the screen. (Or a Fungus Ball in a later level.) Orange bonuses are attained by the objects that defeated enemies drop.

Multiplier- In the top left corner of the game screen, you will notice two counters that are also orange and green. Obviously, they relate to the bonuses you collect. Instead of directly going to your score, bonuses are sent to the Multiplier. When a enemy is defeated, the score you would receive is first multiplied. Sustaining a high number on your Multiplier will rack up points very fast. Please note that after you lose a life, your multiplier is reset.

When it comes to shooter games, there are basically two strategies that you can choose from. Both of them are useful ways of gaining much more points in the game.

Strategy One- The first strategy is the most common one that players tend to use. Stay low on the screen and keep a sharp eye on enemies around your ship. When enemy fire becomes too aggressive to handle, look for a temporarily safe spot so the ships can fly past you. It is recommended that you only shoot at enemies when you feel safe to do so. When you have the opportunity, shoot at bonuses so your score can multiply quicker and gain more points. This strategy may seem a bit boring, but it should certainly increase the chance of keeping you alive for further levels. Once you feel confident enough, make an attempt to shoot more ships and become a bit more daring.

Strategy Two- The second strategy is a more risky one to take and it is advised that only those who are more experienced in this game should try it. This strategy is basically where you shoot anything and everything on the screen. Doing this should give you a ton of points per level, but not without the risk of losing a life (or several). If you are not careful while using this strategy, a game over while appear quicker than you'll realize.

The Return of The Return of Dr. Sloth is literally one of those games where you really need to practice to make perfect. Fortunately though, the unpopularity of this game allows users to gain Neopoints a bit more easier. 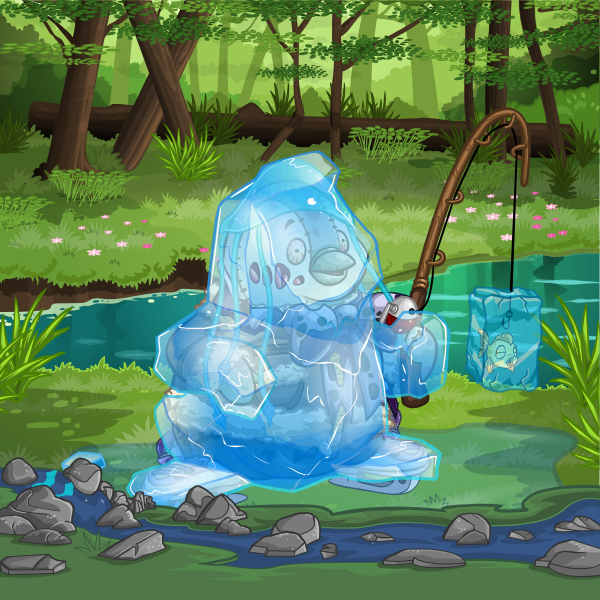